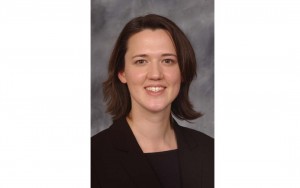 The debate will be broadcast live from the Kaufman Center in New York on the IQ2 website. The opposing side will be represented by the Reason Foundation’s Adrian Moore and the Heritage Foundation’s Stephen Moore.

The HTF provides funding for road, bridge and mass transit projects across the country. Its revenue source, the federal gas tax of 18.4 cents per gallon, has not been raised in over two decades.

Members of the press wishing to attend the debate in person should contact ARTBA’s Eileen Houlihan at ehoulihan@artba.org, or Shore Fire Media’s Ray Padgett at ray.padgett@shorefire.com.

The debate’s moderator will be ABC News Correspondent John Donvan.

Washington, D.C.-based ARTBA is the “consensus voice” of the U.S. transportation design and construction industry before Congress, federal agencies, the White House, news media and the general public.