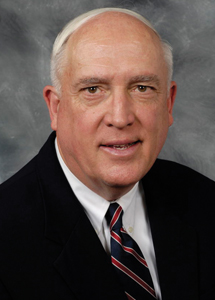 “Passage of a robust, six-year transportation investment proposal as envisioned by the President would send the right signal to states planning new projects and to private sector companies contemplating whether to hire workers and make capital investment decisions.

“However, we shouldn’t put the horse before the cart.  The most immediate challenge facing Congress and the President is reaching agreement on a sustainable revenue source to fix the beleaguered Highway Trust Fund before the next extension expires at the end of May.  We urge them to check political expediency at the door and work together to quickly find a permanent funding solution for the nation’s transportation networks.”

Established in 1902, the Washington, D.C.-based ARTBA has been the “consensus voice” of the U.S. transportation design and construction industry before Congress, federal agencies, White House, news media and general public.